You are here:
ESG 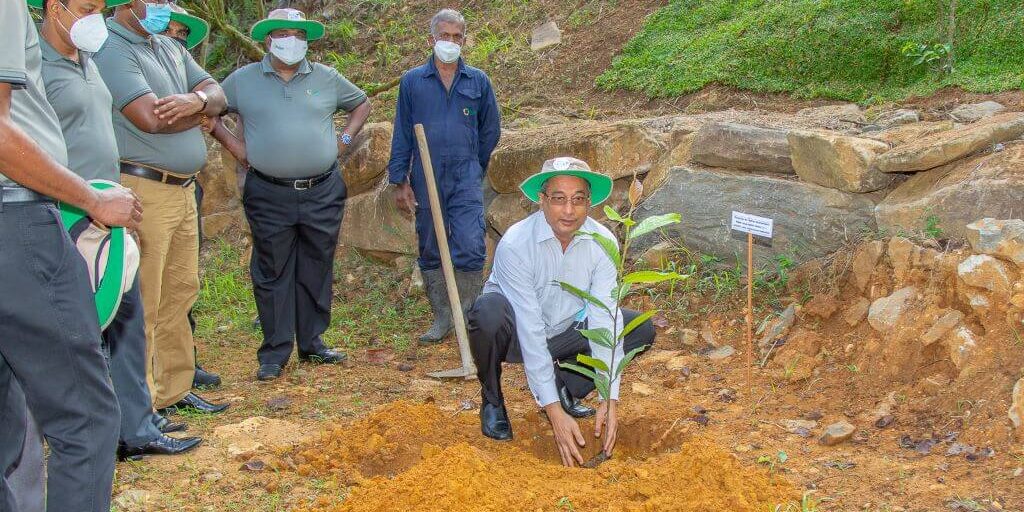 Further strengthening its commitment for a greener tomorrow, Hayleys Group subsidiary and leading textile manufacturer, Hayleys Fabric invested Rs. 6.3 million in 9 acres of wetland to preserve biodiversity and raise awareness of the unique endemic species found within its borders.

“One of the most serious threats to the survival of life on Earth is the loss of biodiversity. We’ve arrived at a position where we have to focus on the regeneration of biodiversity rather than just conservation to ensure a sustainable future. This is decidedly challenging in an industrial setting, but we are proud to say that we have successfully established a sustainable manufacturing process that is not only environmentally friendly but also positively impacts our stakeholders and employees. We have made extensive progress on our sustainability initiatives as an organisation and are now at the beginning of another chapter in our story,” Hayleys Fabric Managing Director/CEO Rohan Goonetilleke said. 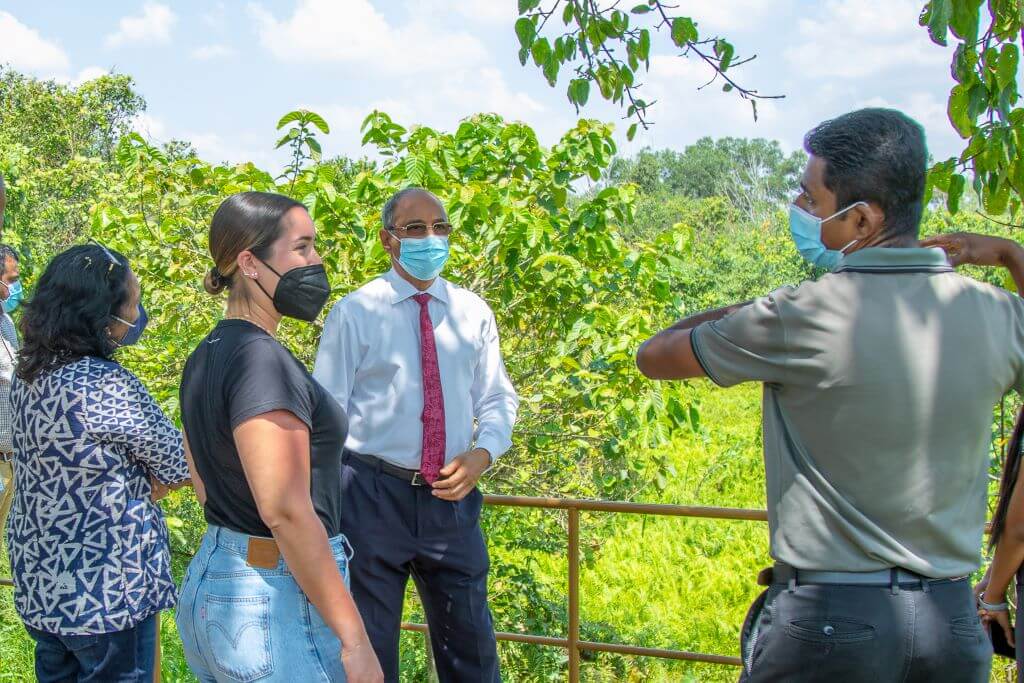 Working in consultations with the Biodiversity Secretariat of the Ministry of Environment, Hayleys Fabric compiled ecological data captured from field surveys conducted from August 2020 to January 2021. The surveys discovered over 140 species of flora and fauna, including several endemic, nationally threatened, critically endangered and vulnerable species within its boundaries.

Moreover, Hayleys Fabric hopes to open up the wetland park to the general public and other interested parties. Towards this, Hayleys Fabric will construct a butterfly garden at the entrance of the park, an observation deck to oversee the park, a lake and bird watching tower to spot migrant birds, in addition to an auditorium and library to share biodiversity findings with the public, including school children and researchers.

Notably, Hayleys Fabric is also collaborating with the Agrarian Department to promote organic paddy cultivation with the allocation of a 5 acre land adjacent to Diyathuru Park. The initiative will promote healthy and sustainable food among the employees at the factory and residents in the area. A food outlet is to be constructed in the vicinity, opening up avenues for organic farmers to sell their crops alongside the rice harvested from the park. Employees also have the opportunity to grow their fruits and vegetables at home with the opportunity to sell any excess produce at the location. 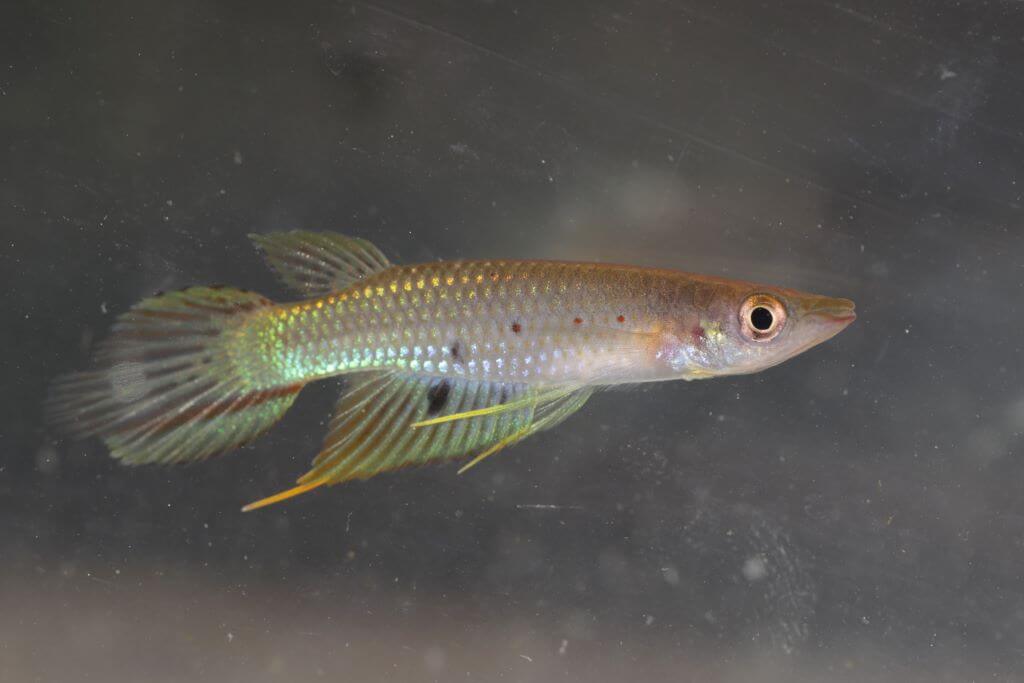 Hayleys Fabric PLC is a pioneer in textiles manufacturing in Sri Lanka capable of delivering end-to-end solutions from design to manufacture, and was the first apparel sector company to be listed on the Colombo Stock Exchange in 2003. Maintaining a production capacity of 4.5 million metres of fabric per month, the company stands as a leading partner to globally renowned fashion, apparel and accessories brands.

Decoding ESG: The key to unlocking holistic value on a global scale
October 30, 2022
ARCHIVES
Go to Top
We use cookies to personalise content and ads, to provide social media features and to analyse our traffic. We also share information about your use of our site with our social media, advertising and analytics partners who may combine it with other information that you’ve provided to them or that they’ve collected from your use of their services. You consent to our cookies if you continue to use our website.
Cookie Settings I Understand