Alumex Commemorates a Decade of Support for Visually-Impaired Sri Lankans

You are here:
ESG 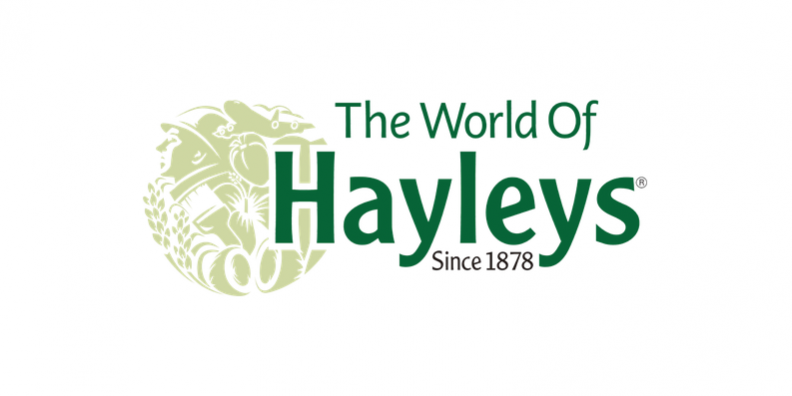 “Working with the visually impaired community over the past decade has been a deeply rewarding and inspiring experience for our entire team. Since we commenced this initiative, we have had the privilege of seeing this small and vital enterprise grow, and create new opportunities for visually impaired Sri Lankans.

“The pandemic has affected the community very adversely, as social distancing has further limited their interactions with the general public and other individuals as well as employment opportunities. As such, over the past years, we doubled down on our efforts to roll out new campaigns to raise awareness while enhancing our existing initiatives to support the community further,” Alumex Managing Director Pramul Dediwela said.

Alumex has also rolled out social initiatives on behalf of the community, such as the ‘Invite Light for Sight’ campaign to promote eye donations. The campaign aims to create awareness of the importance of eye donations for the visually impaired. The project is an extension of the Alumex White Cane Donation project, which has the company’s workforce assembling and distributing white canes.

Founded in 1986, Alumex PLC is a subsidiary of Sri Lankan multinational and diversified conglomerate Hayleys Group. Alumex is a fully integrated manufacturer of aluminium profiles in Sri Lanka. Endorsed with over 35 years of industry expertise, the company develops and manufactures aluminium extrusions for an extensive suite of applications & systems such as fabrication of doors, windows, shop fronts, curtain walls and other specialized commercial applications, including globally renowned Aluminium Proprietary Door, Window & Façade Systems under license. With a wide range of architectural, residential and industrial products made available through its national and retail distribution system, Alumex provides customers with products on par with the highest international standards. Alumex exports its pre-engineered products to the USA, UK, Canada, Australia, and New Zealand.

Decoding ESG: The key to unlocking holistic value on a global scale
October 30, 2022
ARCHIVES
Go to Top
We use cookies to personalise content and ads, to provide social media features and to analyse our traffic. We also share information about your use of our site with our social media, advertising and analytics partners who may combine it with other information that you’ve provided to them or that they’ve collected from your use of their services. You consent to our cookies if you continue to use our website.
Cookie Settings I Understand